The guys bring you three hours of energetic entertainment, endless sports information, top names in all of sports and invigorating sports talk with passionate sports fans.  Roc & Manuch began their oddball relationship on Tuesday, September 7, 2004, on ESPN 860 KMVP from 2pm-4pm after the Dan Patrick show.  Shortly after a year, the show moved to KDUS AM 1060 from 3pm-6pm.  The show was originally called "Calling All Sports" but changed to "AZSportsTalk" when AM 1060 became an NBC Sports Radio affiliate in April 2013.

Prior to NBC, the affiliate was Sporting News Radio and Yahoo Sports Radio.  The guys also hosted a weekend national show for six months on Sporting News Radio. Shawn Crespin spent over six years with guys at KDUS and KQFN and most recently joined them on September 8, 2020.  Jim Brinson, "Jimmy B" is back after spending time with Roc and Manuch at KQFN.

Fox Sports 910 Monday-Friday 1pm-4pm has been their home since September 2019.

Mike Muraco "ROC"  has over 30 years of experience in the sports industry specializing in sports marketing, media, and public relations. He has held various positions both professional and collegiate ranks, Indianapolis Colts, NFL Properties, Phoenix Cardinals, Arizona Fall League, Phoenix Firebirds, Oakland A’s and the University of Pennsylvania.   Roc has been an on-air sports radio host since 1997 on KHEP NBC 1280AM, KMVP ESPN 860AM, KQFN 1580 The Fanatic, and twice at NBC Sports Radio AM KDUS 1060 and now Fox Sports 910.  Roc launched The Fanatic two years ago as the VP of Sales and Programming along with hosting the Drivetime show with Manuch.  In addition to on air, he has held various sales and marketing positions at KASW-TV, KTVK-TV and Cable West.  He is the former Executive Director of National Football Foundation Valley of the Sun Chapter and has been Fiesta Bowl Committee member for over 20 years.  He has owned On-Air Sports Marketing for the past 17 years and he is the EVP of Business Development for Legacy Sports USA.  mike@onairsportsmarketing.com

Dan Manucci "MANUCH" earned a football scholarship from Kansas State University where he led the Big 8 in passing his senior year and was named 1978 All-Big 8 Honorable Mention.  Manuch was drafted by the Buffalo Bills in the 5th round in 1979 and played QB for the Bills in 1979-80, 87, Toronto Argonauts 1981 and Arizona Wranglers of the USFL 1983.  Manuch has TV and radio experience with the Cardinals, Sun Devils, Rattlers and High School Football. He is on the Advisory Board of National Football Foundation Valley of the Sun Chapter and participates in the local NFL Retired Players Association. He has been a co-host with Roc since 2004 and color guy for High School Football every Friday night on AIA Radio Network.  danmanucci@cox.net 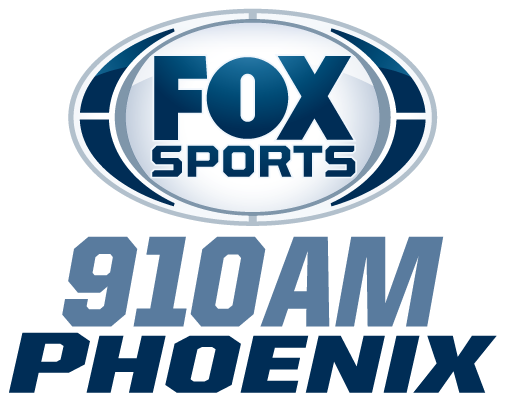 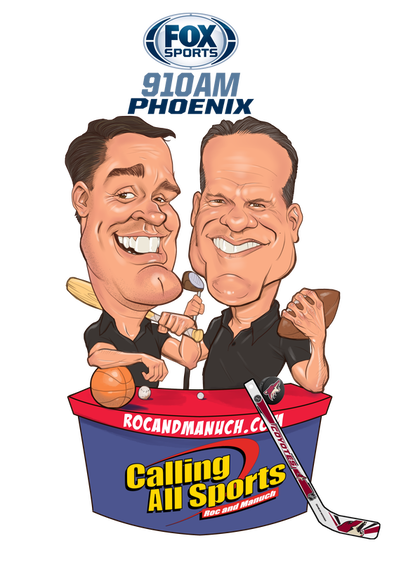