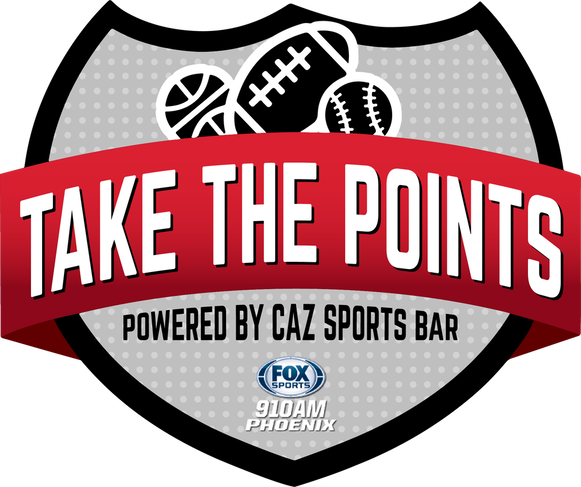 ​Hosted by Mike Grose and Mike Bauer on FOX SPORTS 910

Your home for uncensored sports betting opinions, analysis, and advice.  The guys have you covered for all the games! 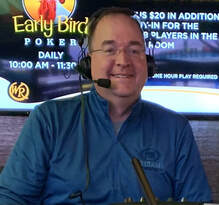 @MikeGrose
Mike Grose has been part of the highly rated “Calling All Sports Saturday” for nearly 20 years.  Grose first started out as a producer on Roc and Wolf Gameday when the show aired on KMVP 860, but quickly jumped up to the show’s number one fill-in on Saturdays.  In addition to his work on this show, you can hear him on the Arizona Interscholastic Association (AIA) radio network and as part of the wildly popular Train and Grose podcast along side Bertrand Berry. Check out @TrainAndGrose & @Fox910Saturday
​ 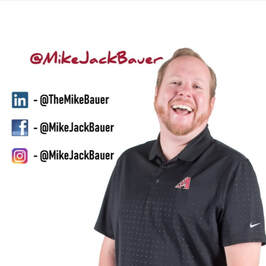 @MikeJackBauer
​Mike Bauer has been a fixture in the Phoenix sports scene for over 20 years, including more than 13 years on FOX Sports 910 Phoenix where his award-winning programs were often asked to fill in for The Dan Patrick Show, The Jim Rome Show and The Rich Eisen Show nationally.  Mike has been the In-Game Host of the Arizona Diamondbacks for the past 16 seasons; where his face-for-radio can be seen on the big screen at Chase Field.  A die-hard Sun Devil and proud Cronkite School grad, Mike also teaches Sports Journalism at his alma mater.
Proudly powered by Weebly