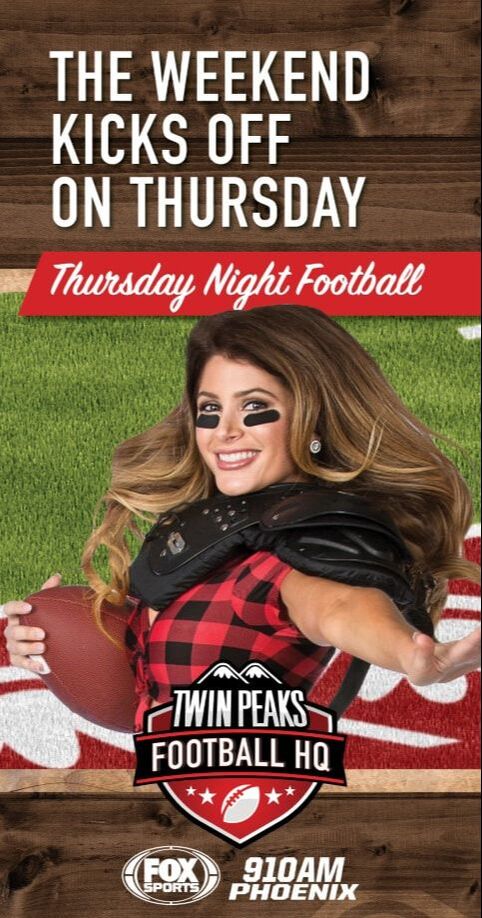 All games are scheduled for 8:20 p.m. ET. unless otherwise noted; dates subject to change and locations 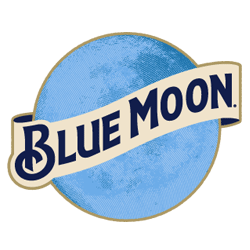 On-Air Sports Marketing on Fox Sports 910 is responsible for all giveaways and kickoff promotion.
Twin Peaks customers are invited to participate by entering their name in a drawing to participate in the Kickoff hot seat promotion. Entry is only valid on the day submitted. A customer may only enter once per day.
•One name will be drawn at each successive kick off during the game up until halftime.
•The holder of ticket drawn will have the chance to win a Twin Peaks Man Card gift card for a future visit. The Man Card is not valid on date of issue
•A matching dollar amount will be paid corresponding to the distance endzone ($1 per yard). The exceptions are as follows:
•An onside kicks will pay $25.
•A fumble by the receiving team that is recovered by the kicking team will pay $25.
•A run back for a touchdown will $100.

Roc and Manuch with Crespin are giving away a trip to Kona Hawaii.  To enter, stop by Twin Peaks Scottsdale, Camelback or Glendale on Thursdays when the guys broadcasting live and/or hosting Thursday Night Football.  Schedule is posted at RocandManuch.com.

*Signup during the broadcast Thursday 1pm to 4pm or during the Thursday night football game up until halftime.  Game times are 5:30pm and 6:30pm.

*The drawing will be held on Friday, December 18 at 3:30pm live on Roc and Manuch with Crespin show.  Customers may enter multiple times but only once per week through Thursday, December 17, 2020.  15 total maximum.

Just a couple miles from Keauhou Bay, Kona Hawaii Guest House will keep you close to magical beaches, snorkeling, restaurants, historic Hawaiian locations, shore diving, and many other activities. The Kona Hawaii Guest House is ideal for visitors who love quiet ocean sounds, the open-air life, tropical birds, a view of the waves, and ocean breezes rustling the island trees. Upon arrival for your reserved studio, our guests are received with a drink and are shown around the Guest House and its amenities.